One man, one sword against an island of the undead.

The Demons of DunDegore is a full-on zombie invasion within a classic epic fantasy setting.

Demons have stolen the Sword of Kassandra, using its powerful magics to raise an army of the undead. Few survive the initial assault. Tadgh Dooley, a 17 year old werecat, travels to the island of DunDegore with his companions to rescue an 8 year old boy, the son of his best friend. But the forces of darkness have plans for Tadgh: capture him and force him to use his reality-altering abilities to
free the dark god their worship from his extra-dimensional prison.

This is the second book in the series that acclaimed author Christoph Fischer has called “an accomplished piece of fantasy.”

Three hundred years ago, a group of heroes imprisoned a dark god and his lieutenants in a hell dimension known as the Void.

Since then, the people of Maghe Sihre have lived in relative peace. Now, a secret war brews at the edge of civilization.

Tadgh Dooley, a young man from Earth, is burdened with a dangerous and impossible power. He has the ability to warp the fabric of reality, to make his wishes come true. The armies of evil see him as a weapon.They will not rest until they control him.

A mysterious force transports Tadgh to Maghe Sihre and, in doing so, ruptures the Void. Worse, each time he uses his ability, the Void cracks open a little further. Prisoners start to escape. If Tadgh can't control his power, he risks shattering the Void completely, unleashing the dark god on an unprepared world.

And what does the appearance of the Sword of Kassandra mean for the people of Maghe Sihre? 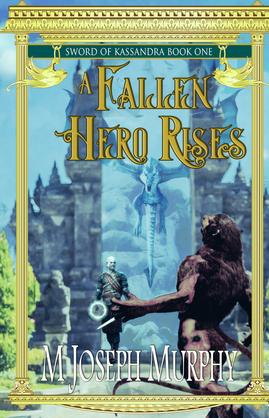 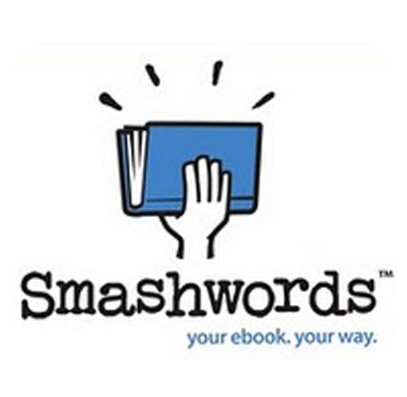 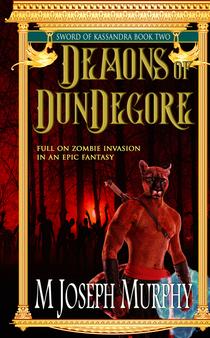 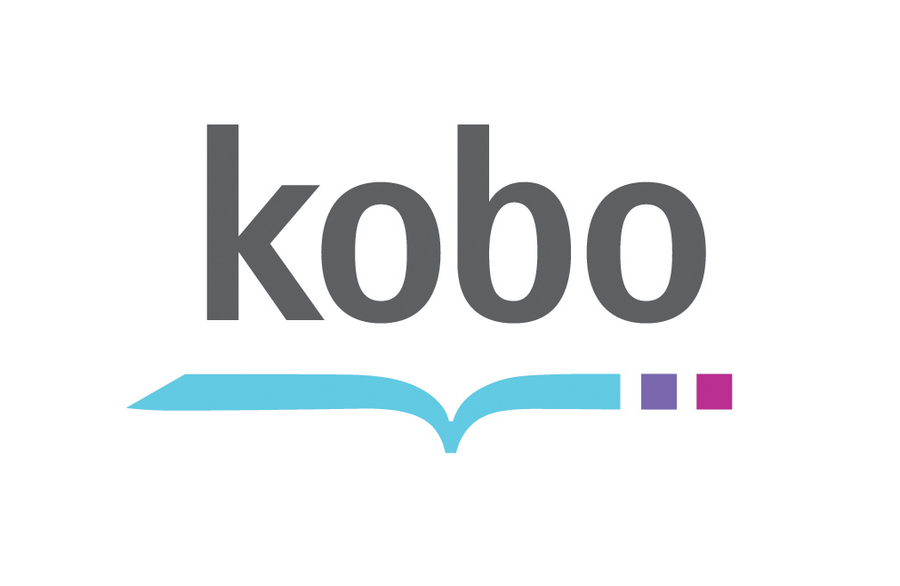 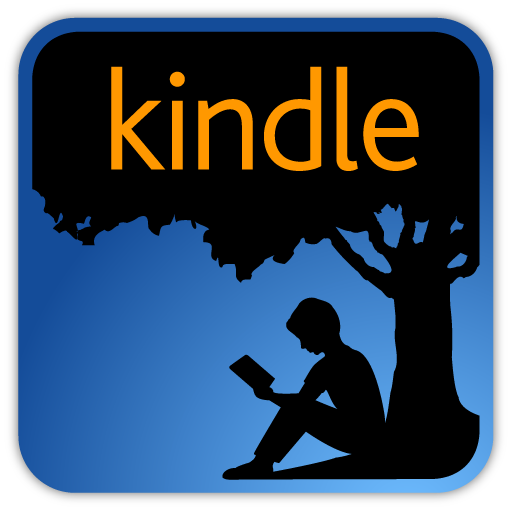